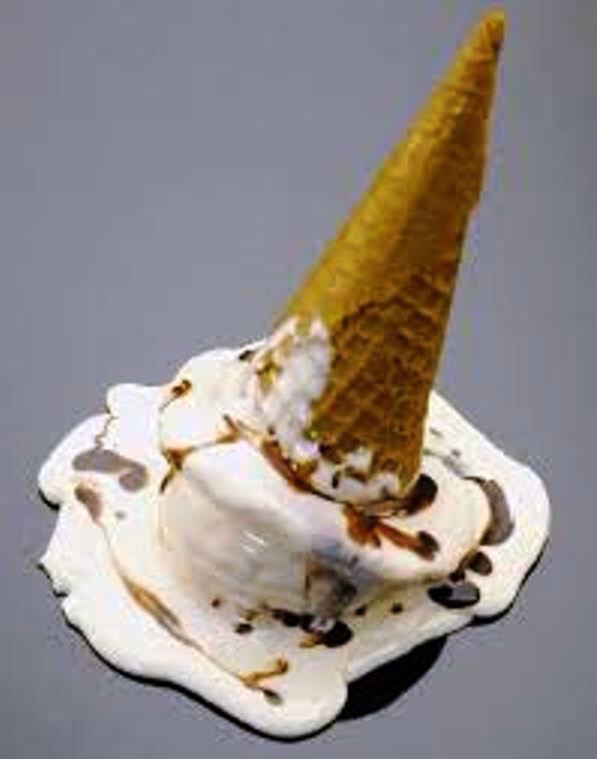 What does Freeport have in common with Peoria and the Quad Cities? Nothing except that we are all represented by Cheri Bustos in Congress! When you turn on the television, who do you see discussing issues facing this country? Republican Adam Kinzinger who represents the 16th District which includes most of Rockford. What do you see Cheri Bustos doing? She’s serving ice cream at Union Dairy in Freeport which is her idea of jobs for Freeport.