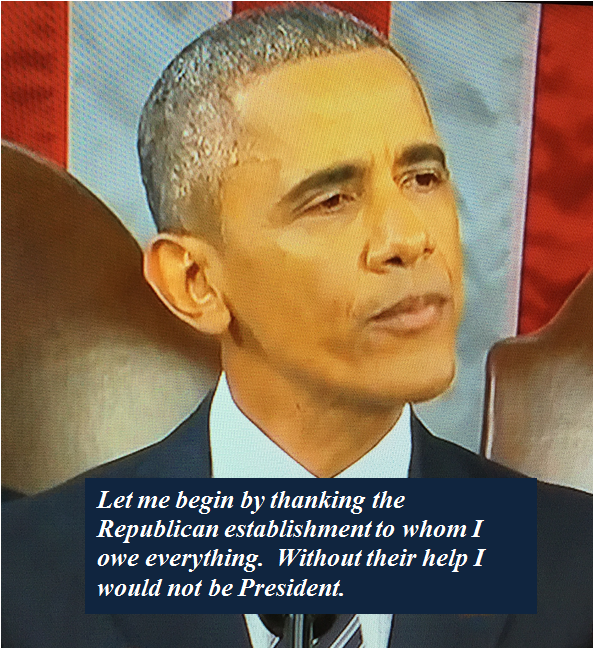 The disease is spread through mosquitoes and in the winter in Northern Illinois mosquitoes are not a problem. No locally transmitted Zika cases have been reported in the continental United States, but cases have been reported in returning travelers. Locally transmitted cases have been reported in Mexico, Brazil, other South American countries, and Puerto Rico. It sounds like another good reason to build the Trump Wall between Mexico and the United States, although it will probably not be high enough to keep those mosquitoes out.
A Houston woman described what it was like to be infected with the Zika virus during a trip to El Salvador over Christmas. Lizzie Morales told ABC’s Houston station KTRK-TV that she spent a week experiencing the extreme fatigue, nausea and a large rash that covered her body.

“You have no strength or energy to sit down. You just want to lay down and sleep,” she told KTRK-TV.

Morales said she had fatigue for a week and nausea towards the end of her virus.

“Christmas Eve, I was scratching. My chest, bumps on my lips, eyes, ears,” she said.

For description of the symptoms go to the CDC website at http://www.cdc.gov/zika/symptoms/