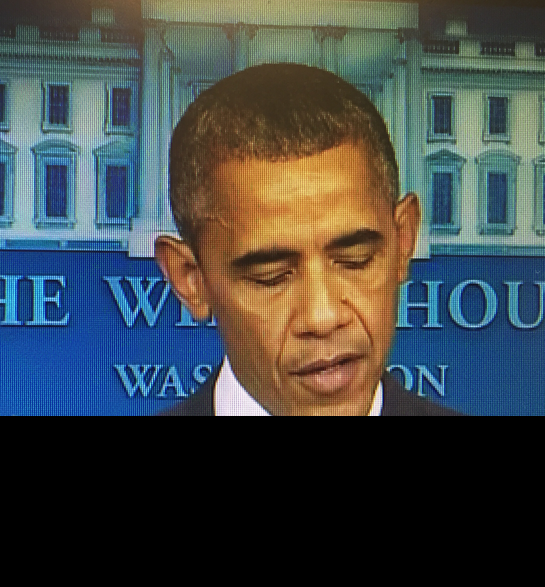 If I were a family member of one of the police officers killed, most recently in Baton Rouge, I would not want to see President Obama. How can he go to funerals for slain police officers when by his conduct, he has encouraged the execution of police officers in this country. The President does not understand – Americans of every color and ethnic origin depend on our police for protection from those who want to destroy this country. We have a President who doesn’t want to offend radical islamists who want to destroy this country, but who has had no problem offending and denigrating the police in this country during his presidency. Why should Americans be surprised when radical groups start executing our police?

© GoodDayIllinois.com 2016. Unauthorized use and/or duplication of this material without express and written permission from this site’s author and/or owner is strictly prohibited. Excerpts and links may be used, provided that full and clear credit is given to GoodDayIllinois.com with appropriate and specific direction to the original content.