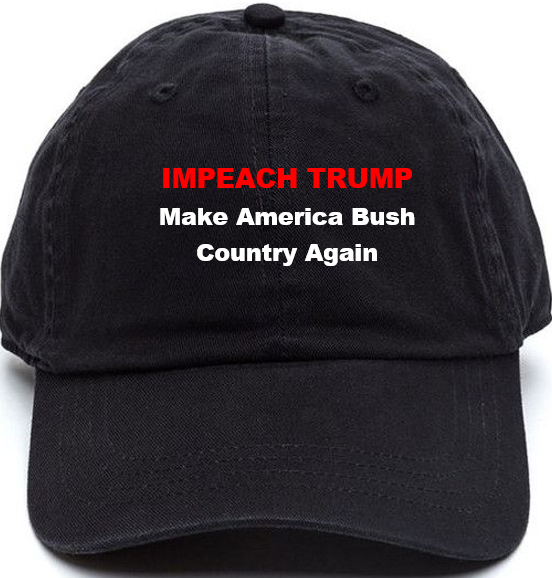 When the Bush wing of the Republican party could not beat Trump in the primaries and in the general election, their only recourse has been to destroy his presidency. They have done a pretty good job, and let’s face it, Trump has made it pretty easy for them. The Bush wing figures if they can get rid of Trump, then they will have President Pence who they can control. A new vice president would then be elected by the house who would be a member of the Bush wing of the Republican Party. How about Jeb Boy? Remember the senior Bush was a proud Hillary supporter. Next step, get rid of Pence. He could be persuaded to resign, and then we would have another Bush as president. In the interest of harmony, the house could elect Senator Chuck Schumer as vice president. Finally, we would again have the good old boys running the country. I’m sure the Republican establishment is working on this right now along with their Democratic colleagues. I just hope Jeb’s mommy and daddy will be around to help him!

© GoodDayIllinois.com 2016. Unauthorized use and/or duplication of this material without express and written permission from this site’s author and/or owner is strictly prohibited. Excerpts and links may be used, provided that full and clear credit is given to GoodDayIllinois.com with appropriate and specific direction to the original content.